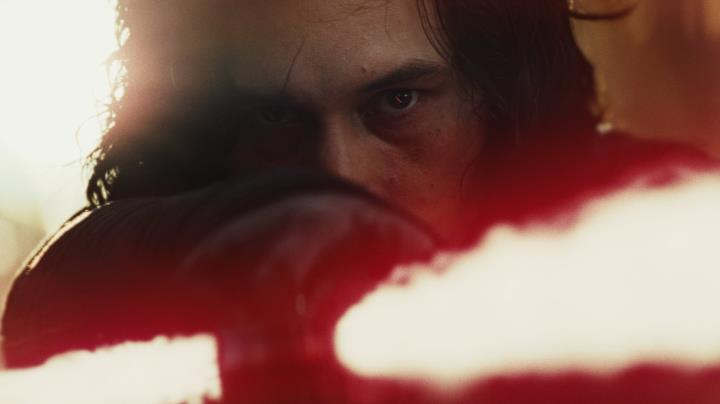 ADVERTISEMENT
Kylo sure was a great villain in The Force Awakens, as fearsome as Darth Vader was in the first Star War movie, even if he unexpectedly lost a lightsabre duel vs Rey at the end of that movie. But no doubt Adam Driver’s character will be looking to get even with Luke Skywalker’s disciple Rey in The Last Jedi, meaning we could get to see another great confrontation in this upcoming Star Wars movie.

And hopefully Driver will be just as intense playing his role in Rian Johnson’s film as he was in The Force Awakens, with the actor having promised that evil Kylo will also show some humanity in this eagerly anticipated Star Wars sequel. So maybe we will get to see Kylo become a villain as fearsome as Darth Vader was in the classic The Empire Strikes Back movie when The Last Jedi hits theatres this Christmas, then…