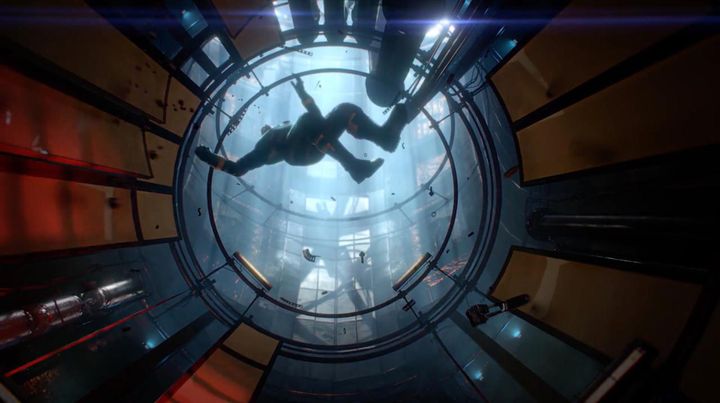 This Prey reboot is being developed by Arkane Studios (the team behind last year’s award-winning Dishonored 2), and is already looking like it could turn out to be an action-packed and atmospheric sci-fi first-person shooter when it hits the shelves this year.

The game is set on a derelict space station which players must explore to unravel its secrets, and judging by the gameplay trailer below there will be plenty of scary creatures to put down, plus like in Arkane’s earlier game Dishonored 2, players will have several special powers available in combat. For instance, one special power will enable players to shrink to the size of ordinary objects to get through tight spots, meaning this is one game that could offer plenty of gameplay possibilities when it’s finally released this year.