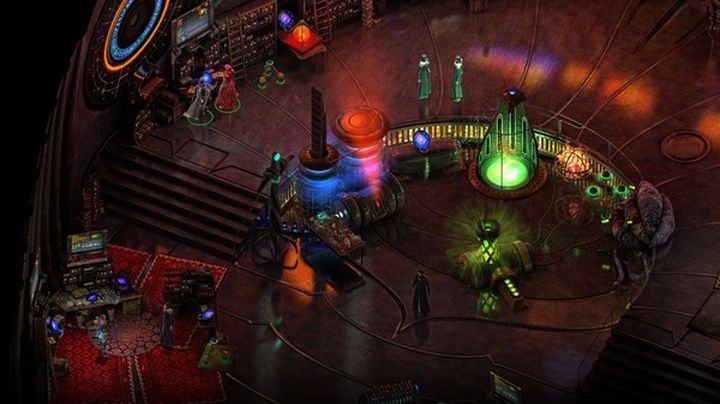 Those fond of old-school RPGs will surely be looking forward to Torment: Tides of Numenera.

Torment: Tides of Numenera is the spiritual successor to the 1999 classic role-playing Planescape: Torment, offering the same old-school RPG gameplay and isometric graphics. Those who have played the likes of Divinity: Original Sin on consoles will have a pretty good idea of what to expect from developer inXile Entertainment’s game in terms of gameplay and presentation, but Tides of Numenera’s setting is actually very different to the typical medieval fantasy worlds of many RPGs, as it takes place in the “Ninth World”, a futuristic setting featuring exotic locations, items and creatures.

Torment: Tides of Numenera will also have a deeper narrative with an emphasis on dialog and player choices that can alter the game’s story in significant ways, and hopefully this will be a game that delivers a great role-playing experience when it finally hits consoles and PC this year.