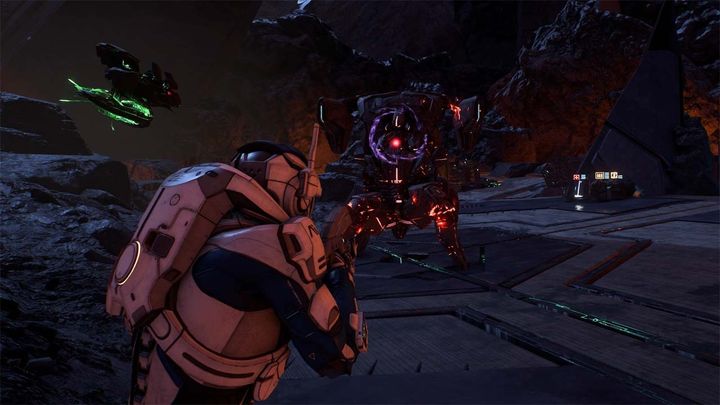 There’s no doubt that Mass Effect Andromeda is one of the most eagerly awaited video games of the year, so it’s a great thing that Bioware’s latest epic won’t be delayed until the fall as some video game fans had feared, and it was recently announced that the game would be hitting the shelves this March.

And judging by the trailer shown at this year’s CES, it’s likely that Canadian developer Bioware will deliver another epic space video game, as Mass Effect Andromeda’s third-person combat does look spectacular, and so does the brief space flight section showcased in the trailer. It’s also clear that Bioware will be pushing the graphical envelope with Andromeda, as the game will make use of the Frostbite graphics engine (as other Electronic Arts games like Battlefield 1 have) to deliver cutting-edge visuals on new-gen consoles when it’s released later this year.