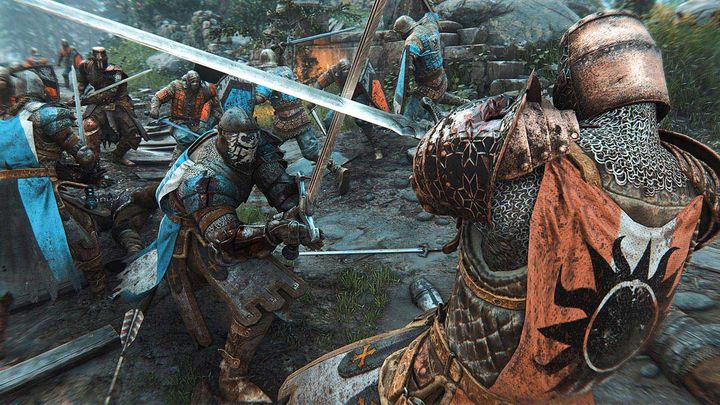 Will For Honor’s detailed melee combat and wealth of options make it one of the year’s great video games?

Although Ubisoft is better known for its Assassin’s Creed video games, it has come up with new original games recently including last year’s The Division, and is now entering the hack and slash genre with its upcoming For Honor game. And it looks like For Honor will feature deep, tactical gameplay, as players will be able to play characters belonging to three different factions (Knights, Samurai and Vikings), each featuring several different classes like the Kensei or Warden.

Although some have voiced disapproval of Ubisoft’s “always online” requirement for this game, this is still looking like one of the year’s most promising games due to its great-looking graphics, detailed fantasy world and nuanced action, although we’ll know for sure whether this will turn out to be another hit for Ubisoft when the game is released next February.