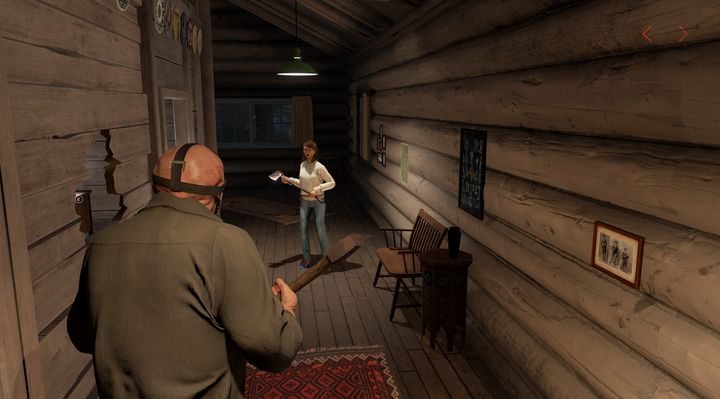 Jason Voorhees will be a playable character in this Friday the 13th game.

Fans of the Friday the 13th movies were elated when developer Gun Media announced that they would be making a game based on the iconic horror franchise, and one that would let players take control of masked killer Jason Vorhees for the first time in a video game.

Gun Media’s game will feature a multiplayer gameplay mode in which 7 counsellors must survive the night at Camp Crystal Lake, either by working together to thwart Jason’s murderous intentions or by trying to escape the premises on their own…

And not only will this game feature gruesome death animations as seen in the gameplay video below, but Gun Media has also brought the original movie director, actor and make-up artist on board to make sure this game will be true to the Friday the 13th movies when it’s released early this year.