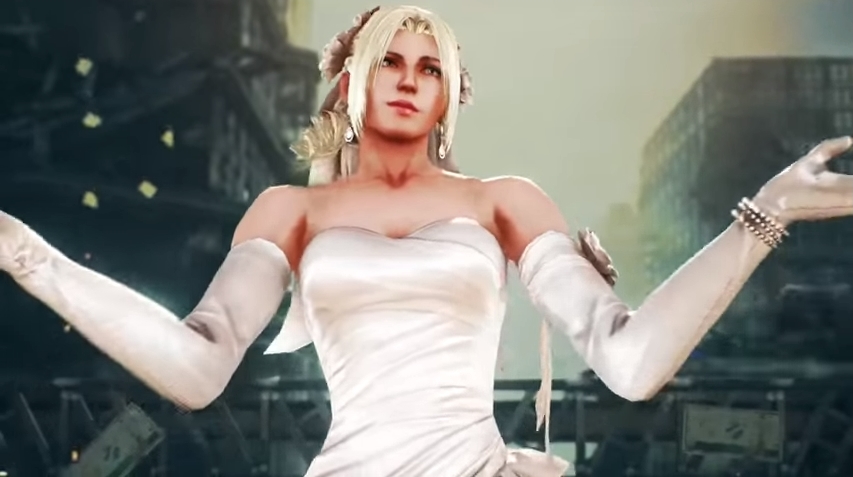 With returning characters like Nina Williams (pictured) and new ones like Shaheen, Tekken 7 is one fighting game to look forward to this year.

While Tekken has been playing second fiddle to the Street Fighter and Mortal Kombat franchises for the last couple of years, this year’s entry could actually give its better-known rivals a run for their money as it will feature more fighters than ever before (a total of 35), with new fighting styles and moves for players to use in the game’s 1 on 1 fights.

And Street Fighter fans will surely be pleased to hear that Akuma will feature in Tekken 7 as a cross-over character, plus the usual Tekken stalwarts like Nina Williams, Heihachi Mishima and Feng Wei will also be appearing in this sequel (while new characters like Shaheen have been added to the mix) likely making Tekken 7 the most exciting fighting game to see a release this year.