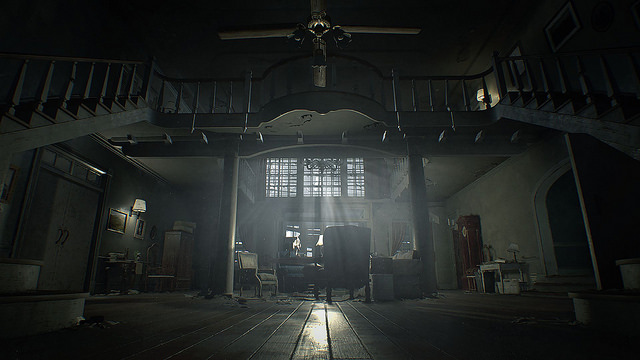 Players will face the evil Baker family in Resident Evil 7.

If one thing is clear, is that the Resident Evil games are some of the most popular survival horror video games of all time. But the upcoming Resident Evil 7: Biohazard will mark a departure from earlier games, though, as it will be the first to be played in first-person instead of the usual third-person perspective.

And unlike the earlier Resident Evil 6, which took place in many locations and involved a global threat, this latest Resident Evil will take place in one location (a plantation mansion in the US) and focus more on horror like the first games in the series did. Of course, players will still have a plethora of weapons like shotguns available, and herbs will be used to regain health like in earlier games, so hopefully this Resident Evil game will live up to its predecessors when it debuts in early 2017.