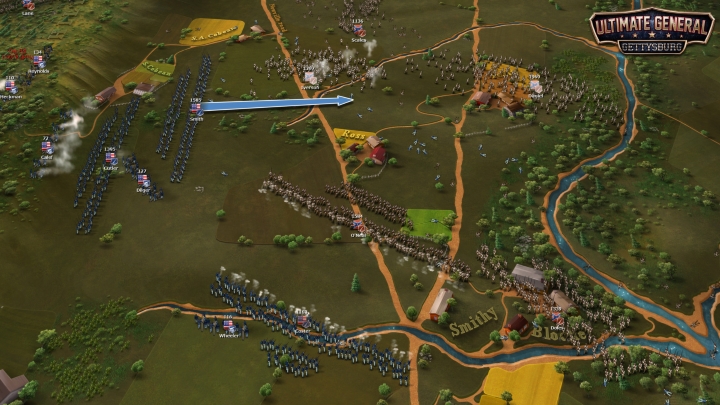 ADVERTISEMENT
Apple’s decision to remove video games featuring the U.S. confederate flag from their App Store, in the wake of the tragic shooting in a South Carolina church, was seen as controversial by some. While it makes sense that the flag was removed from the state capitol building of that U.S. state, as it is seen as a symbol of racism and oppression by many, does it make sense to ban video games that use it in a historical context?

Apple removed quite a few Civil War games from its App Store, such as the pretty decent Ultimate General: Gettysburg, which allows players to recreate that conflict’s key battle. And the tech giant was accused of taking something of a heavy-handed approach, basically removing any game that according to them used the confederate flag in “mean-spirited ways”. And perhaps Apple overreacted by removing so many games that merely use the flag in a historical context, as even video games can help people learn from a country’s past. As Maxim Zasov of Game Labs, the team behind Ultimate General: Gettysburg, said to website TouchArcade: “We can’t change history, but we can change the future”.