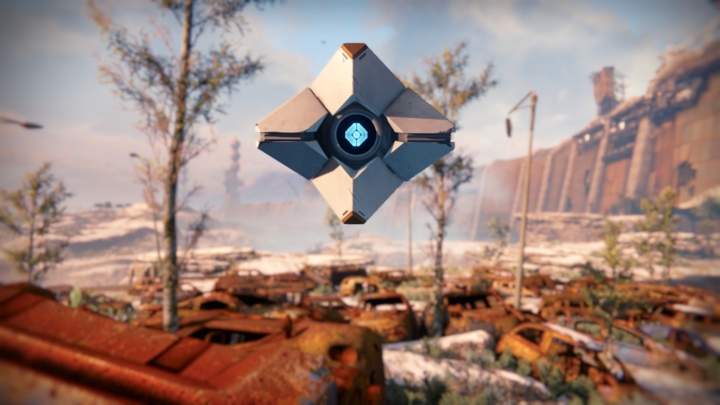 Bungie’s blockbuster Destiny was certainly one of last year’s top video game hits, selling millions of copies, as well as being the most expensive game made to date. And although the game’s first-person action is top notch, developer Bungie has been accused of not delivering a great story to go along with it. In particular, a floating robot named Ghost delivers most of the game’s rather bland script.

And the actor chosen to play Ghost, Peter Dinklage of Game of Thrones fame, was accused of phoning in his lines and of delivering a sub-par performance. So in order to improve this aspect of Destiny, Bungie replaced the Games of Thrones veteran with Nolan North. This is certainly a voice actor you probably have heard about, as he’s done voice work for the Uncharted games (he plays boyish hero Nathan Drake) amongst many others. But this move was controversial, as some have argued that Dinklage’s more detached performance is the better of the two, and gaming website Polygon posted a video which proves that North’s voice work for Ghost is not that much better than Dinklage’s…