8. Rise of the Tomb Raider is a timed exclusive 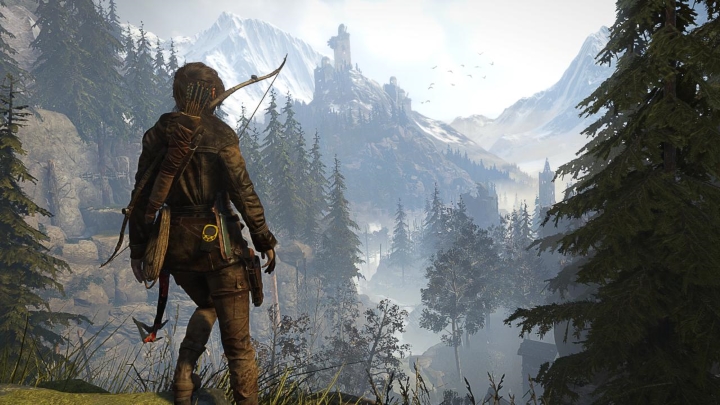 ADVERTISEMENT
Rise of the Tomb Raider is certainly one of the most eagerly awaited games of the year, and the latest video game starring Lara Croft. And Crystal Dynamics, the development team behind the acclaimed 2013 Tomb Raider reboot, showed off their new game at this year’s E3 show, with the game’s superb gameplay and visuals leaving gamers anxious for Rise of the Tomb Raider’s November 10 release this year.

But there was one caveat, and that is that the game will be an Xbox timed exclusive, with “timed” being the key word here. And Microsoft’s Xbox boss Phil Spencer had to dismiss an earlier rumour that the game would be an Xbox exclusive, like Forza Motorsport. This not only generated controversy, but had plenty of gamers upset, considering that the Tomb Raider series is one of the most loved in gaming. But thankfully the millions of Lara Croft fans who don’t game on Xbox won’t be left out in the cold, as both PC and PS4 owners will eventually get to play Rise of the Tomb Raider, with the PS4 version coming in “Holiday 2016”, while PC owners will get it in “early 2016”.