The video game world has seen its share of controversy this year, and more than one controversial issue had video game fans arguing in 2016. Whether it was about how competent video game critics should be at playing games or whether a major publication like The Washington Post had the right to publish a review dissing a major game, it is clear that gamers saw more than one divisive controversy involving video games this year. So without further ado, here follows a list of the top video game controversies of 2016. 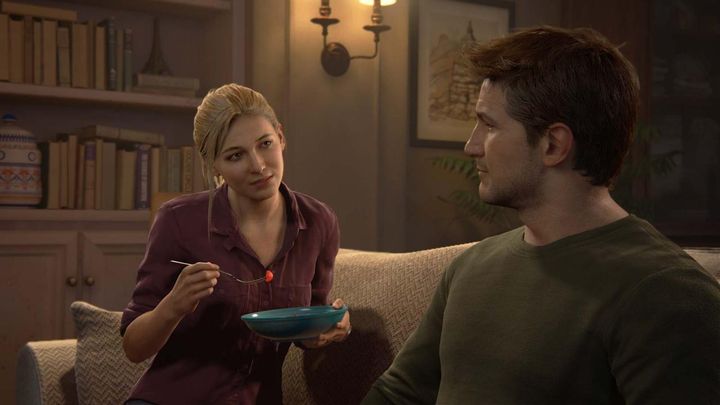 ADVERTISEMENT
If one thing is clear, is that Uncharted 4 by game developer Naughty Dog is one of the top PS4 exclusive games to have hit the market to date, due to its great story and characters, and top-notch third-person action.

But some Uncharted fans were appalled to see a Washington Post reviewer give a score of 4 out of 10 to a game that’s currently looking like it could be a solid game of the year candidate. This raised questions about whether the Washington Post should have gone with the flow and canned the controversial review (which is damningly subtitled “this four-part series should have ended after part one”), and picked a reviewer more partial to Naughty Dog’s Uncharted games…

In the end though, and despite the fact that thousands of irate users signed a petition asking for the Post to ditch this review, Uncharted 4 is still a great game that might not be to everyone’s taste, and obviously they should be able to express that viewpoint no matter how controversial it is.