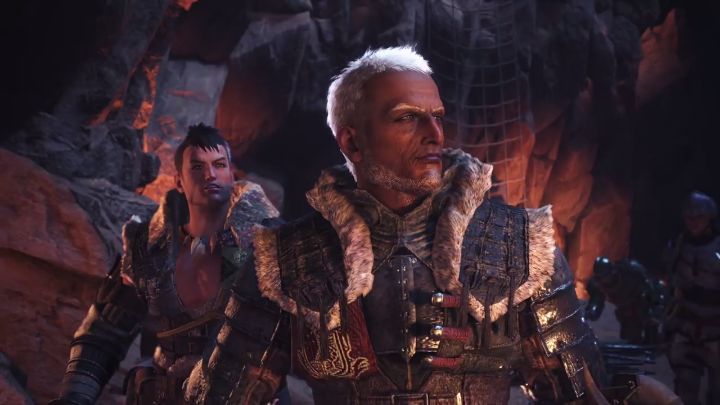 ADVERTISEMENT
Monster Hunter World, a game by developer Capcom, was certainly one of the most interesting video games previewed at TGS 2017. For starters, this boasts a beautiful, highly-detailed open world as can be seen in the trailer below. Also, the fact that you can do battle with enormous monsters here could appeal to many gamers, plus it’s clear that Capcom’s game bears more than a passing resemblance to Horizon: Zero Dawn when it comes to setting and concept.

Monster Hunter World will have a more flexible quest structure though, not putting pressure on players to achieve specific mission goals, instead letting them go about their business freely in the game’s open world, whether that be monster hunting or resource collecting.

What’s clear, though, is that Monster Hunter World’s already looking like it could be one of next year’s most interesting games, although it remains to be seen whether its open-world gameplay can stand above the rest when it’s released in early 2018.