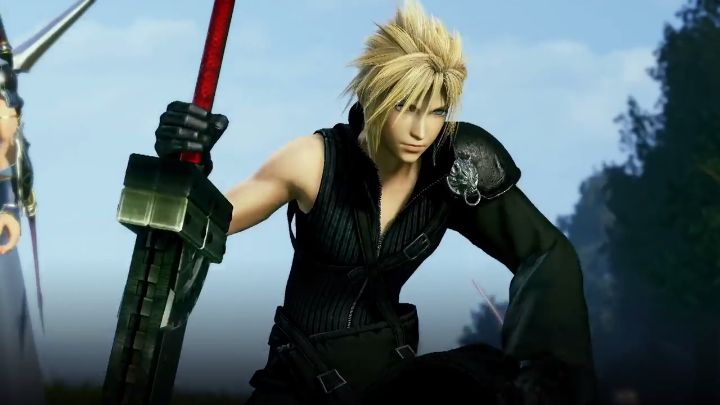 ADVERTISEMENT
Although most people are familiar with the Final Fantasy series and their deep, role-playing gameplay and epic stories, Dissidia Final Fantasy NT is a spin-off of the much-loved series that offers something different altogether. For starters, this is a fighting game like Street Fighter or Tekken, but looks and plays very differently.

This is because Dissidia lets you play as characters from the Final Fantasy series, choosing from a roster which includes Cloud Strife, Lightning and also Noctis, the main character of Final Fantasy XV. Actually, Noctis is the protagonist of the TGS trailer below, which shows some of his fighting moves and special abilities in the game. It remains to be seen whether this Final Fantasy-themed brawler will turn out to be something special in the end though, but what’s clear is that this is looking great so far and might turn out to be one of next year’s gems on the PlayStation 4 too.