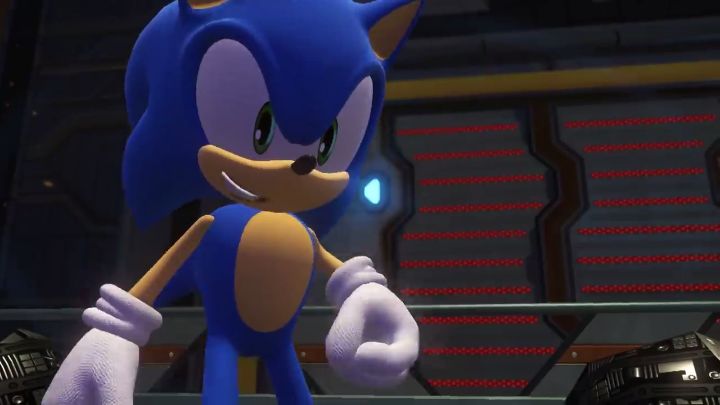 ADVERTISEMENT
Although it seemed for a while that the Sonic franchise was dead and buried, Sega surprised everyone this year with the release of Sonic Mania, a retro-looking game starring the blue hedgehog which was actually pretty great by most accounts. Sega has another Sonic release in the pipeline for this year though, with Sonic Forces slated to hit consoles and PC this fall.

Unlike Sonic Mania, this will be another 3D entry in the series, although it will also feature two-dimensional, side-scrolling stages like the old Sonic games from the 90’s did. And hopefully Sonic Mania’s story will also be a highlight, as it not only features classic characters like Dr. Eggman and Metal Sonic but also a mysterious new villain named Infinite. Plus, for the first time ever in a Sonic game you will be able to create a custom hero, meaning Sonic Forces could surely be a force to contend with when it hits shelves later this year.