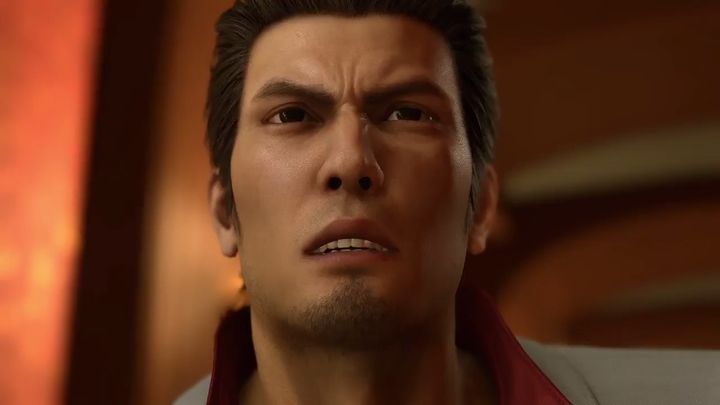 ADVERTISEMENT
Fans of Sega’s Yakuza games will be happy to know that the company is gearing up to release another PS4 remaster this year. Yakuza Kiwami 2 is a remaster of the old PS2 game, and like its predecessor it is set in 80’s Japan and stars tough as nails ‘Dragon of Dojima’ Kazuma Kiryu and his sidekick ‘Mad Dog’ Goro Majima.

Like the earlier Yakuza games, this will feature an involving and complex story which pits Japanese mob factions against each other, plus a healthy selection of mini-games to enjoy such as dancing, bowling and others.

There’s no word on when this will hit western markets though – but it’s slated to release in Japan this December. It’s very likely we’ll be seeing an English release of Yakuza Kiwami 2 pretty soon though, as both its predecessor and Yakuza 0 were released on these shores, so fingers crossed we’ll get to play this Yakuza remaster sooner rather than later.