4. Shadow of the Colossus 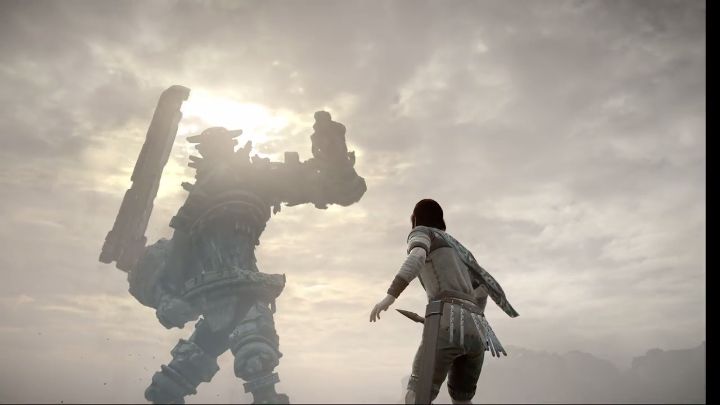 ADVERTISEMENT
Shadow of the Colossus is a fan favourite from the PS2 era, and some actually regard this game as one of the best ever made for any system. This is despite the lack of story and characters to interact with, but Shadow of the Colossus did have superb atmosphere, graphics and gameplay back in the day. And of course, it also features the colossi – huge enemies that each required a different strategy to defeat, which were rendered to scale and looked truly stunning back in the day.

But given that the original is showing its age these days, it makes sense for Sony to restore the old classic to glory, and as a matter of fact a remastered edition of Shadow of the Colossus is slated for release in 2018. This will offer new, improved graphics as can be seen in the TGS trailer below, and several other enhancements, hopefully making playing through this again a fantastic experience when it releases next year.