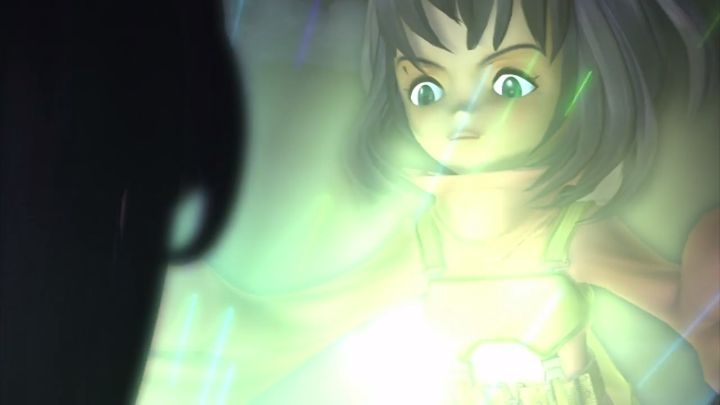 ADVERTISEMENT
Final Fantasy fans were elated when Sony announced at TGS 2017 that a PS4 version of Final Fantasy IX would be hitting shelves. This is because this is considered the best entry in the series by many, thanks to its engaging plot and colourful cast of characters which includes the charming rogue Zidane and Princess Garnet.

This new PS4 edition will feature high-definition character models, as well as a handy autosave feature. It’s a pity, though, that this is more a port than a full remaster, with this edition of Final Fantasy IX not including fully voiced dialogue for instance. But still, those wanting to replay what’s arguably the best Final Fantasy game to date can now do so thanks to this new edition of the game, while those new to the Final Fantasy universe will be able to find out why this game has earned its classic status over the years.