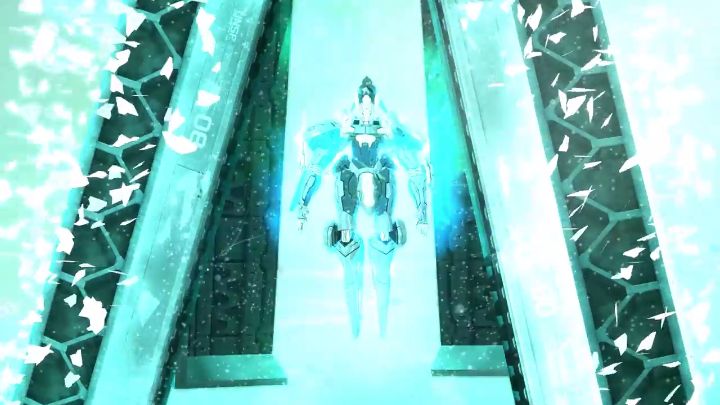 ADVERTISEMENT
Before legendary Japanese designer Hideo Kojima (you know, the man behind the Metal Gear Solid series) got into a row with Konami and quit the Japanese video game giant in 2015, he did find time to produce the well-received Zone of the Enders: The 2nd Runner game. This was a sequel to 2001’s Zone of the Enders, an action game featuring mechs (those giant robots the Japanese public is so fond of) which was released for PlayStation 2.

Planning to take advantage of the VR craze, Japanese video game company Konami and Sony announced at this year’s Tokyo Game Show that a remaster of the game featuring VR support would be hitting shelves in the future. Thankfully though, not only owners of Sony’s PlayStation VR will be able to enjoy this remaster (titled Zone of the Enders: The 2nd Runner – Mars), as this will also be coming out on PC too. It remains to be seen how well the old PS2 game lends itself to the VR treatment though – but here’s hoping this turns out to be a decent effort when it ships at a future date.