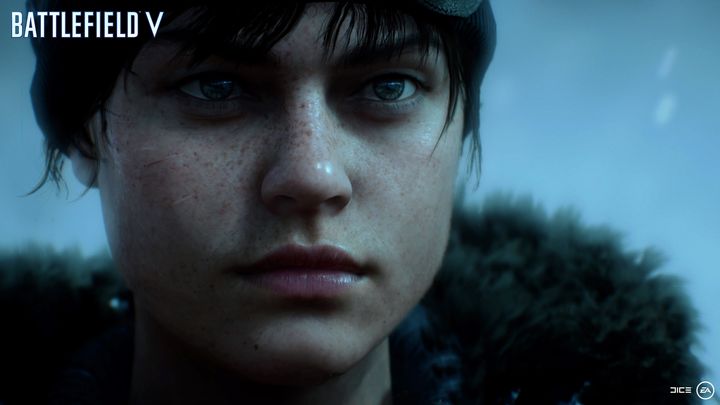 ADVERTISEMENT
The Battlefield series has been going strong for more than 20 years now, with the games having offered first-person shooting action in modern and historical settings. And with Battlefield 5 developer DICE went back to the World War 2 setting of the original game, letting players live the chaos and violence of WW2 battlefields.

Like in all the Battlefield games there’s a series of short single player campaigns to enjoy, with these war stories focusing on the lesser-known side of World War 2, such as the Norwegian resistance forces opposing the Nazis (who fought the Germans on skis…). The campaign missions are more stealth oriented than expected, though, as this is a game that has typically featured epic action on huge battlefields.

Nonetheless, the multiplayer is the real meat here. There’s a new multiplayer mode named “Grand Operations” which ties other modes together (such as the new Airborne and Final Stand modes). This plays out across a series of rounds, and features a narrative focused on specific events of the war, such as the Battle of France. And although there’s still some degree of cheating in the PC version of the game, after years of updates Battlefield 5 is now one of the most solid WW2 games out there, no doubt.