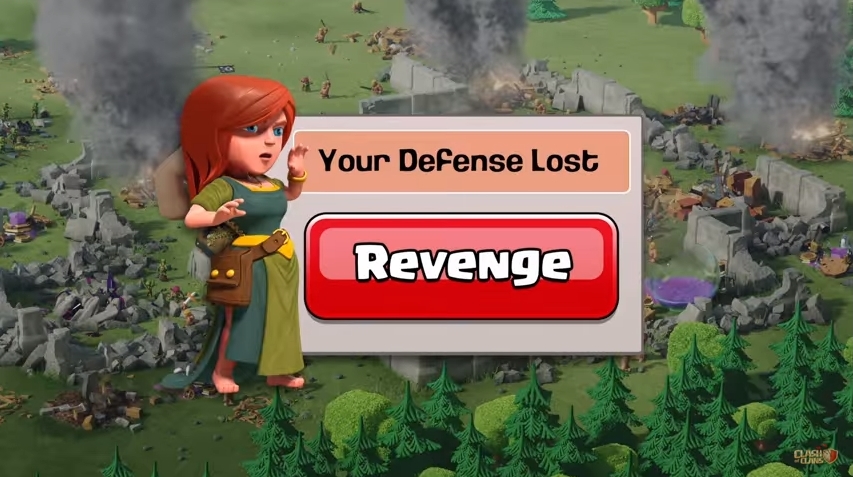 ADVERTISEMENT
Supercell achieved success in the mobile game world with their massively popular Clash of Clans game. It’s a multiplayer online strategy game similar to Machine Zone’s Game of War, in which players compete against each other for territory and resources, and is certainly one of the most addictive mobile video games around.

And it is clear that Supercell has spared no expense when it comes to advertising their games, as they were the only company to spend more than $3 million in one day on advertising, during the American Superbowl and NBA finals, out of a grand total of almost $60 million (£43 million). But some of their ads certainly were quite entertaining, in particular a coolly produced one starring Hollywood legend Liam Neeson, which showed their hugely successful Clash of Clans game in action.