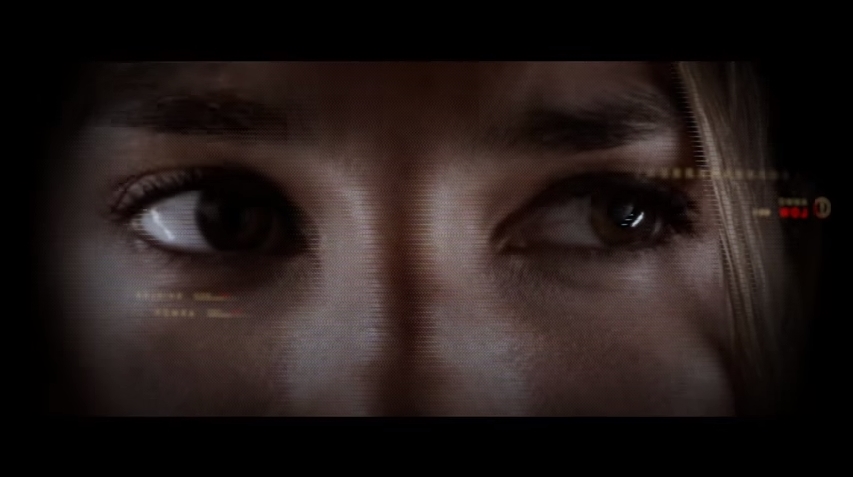 ADVERTISEMENT
After its merger with Blizzard, Activision sure became a video game publishing powerhouse. And the American company made headlines in 2015 when it acquired King Digital Entertainment, the makers of the Candy Crush Saga mobile game, for a whopping $5.9 billion US dollars.

But gamers worldwide certainly know Activision as the publisher of the Call of Duty series of video games, as the military-themed action games are some of the best-selling around. And Activision spared no expense in advertising its latest Call of Duty game, Black Ops III, producing a star-studded commercial featuring the likes of Michael B. Jordan, Cara Delevingne and Marshawn Lynch. Activision also invested handsomely in advertising their online multiplayer game Destiny, and a great sci-fi trailer which aired before the opening game of the American football league was part of their advertising campaign for 2015, which had a big budget of $57.5 million (£40.5 million).