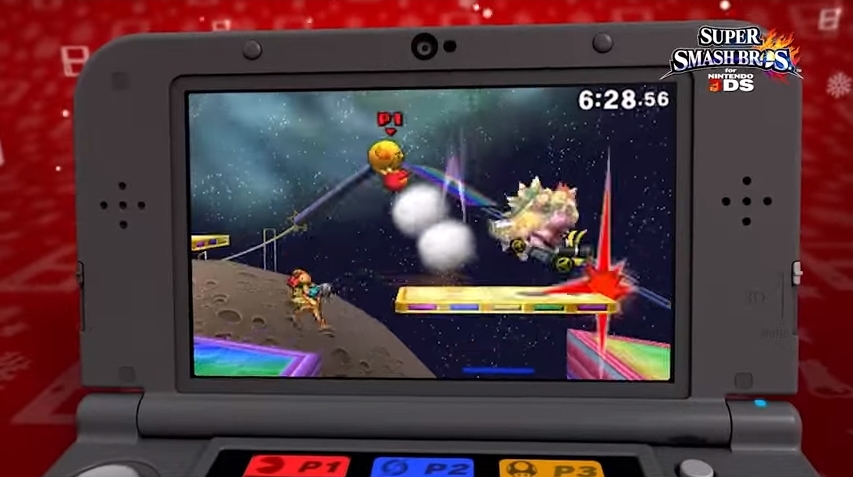 ADVERTISEMENT
Even though Nintendo did perhaps not have such a great 2015, as their ill-fated Wii U console continued to underperform, and no news was heard of their upcoming NX console (which is still shrouded in a veil of mystery), while their eagerly awaited new Zelda game was delayed until 2016.

But this did not stop the Japanese company from spending quite a bit on video game advertising, actually more than $42 million (£29 million) was put to good use as Nintendo produced a total of 49 TV ads in 2015, more than any other video game company out there. Some of these ads included a cute one for their 3DS XL handheld, showcasing their games line-up and iconic characters like Mario and Link.