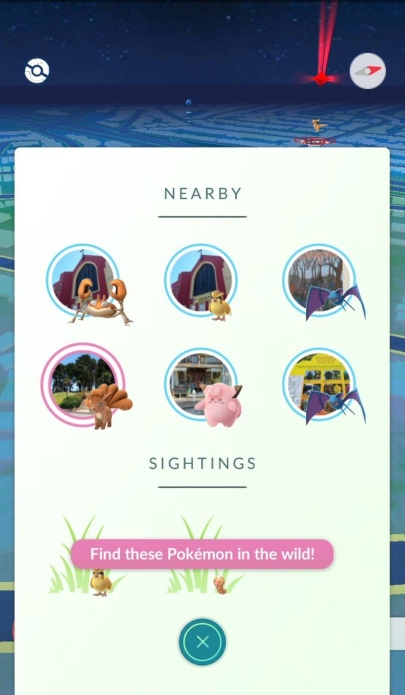 ADVERTISEMENT
Few would doubt that Pokémon Go has been a tremendously successful game, and one that’s being played by millions of people the world over. But if there’s one feature that Niantic has not gotten quite right in the game is tracking. This is because the tracking system the game had initially was phased out in favour of a “sightings” system that never worked quite well.

And the original “three step” tracking system was actually pretty good, as it displayed one to three footsteps below Pokémon creatures on a “nearby” screen, letting players know how close they were to the nearest Pikachu or Eevee. This wasn’t a perfect system but was much better than just stumbling on Pokémon randomly, but its absence made players turn to third party apps like FastPokeMap. But here’s hoping Niantic eventually comes up with a good tracking alternative that makes Pokémon Go players happy again…