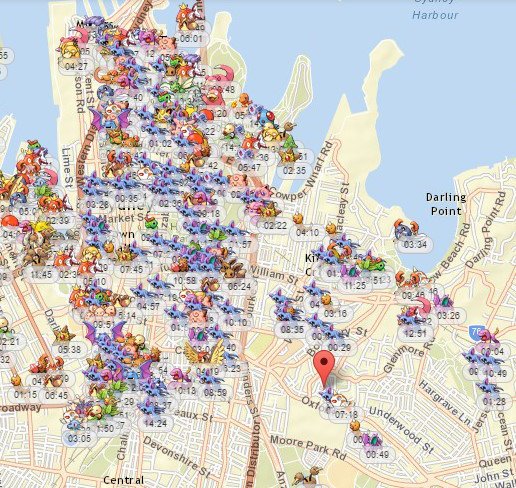 ADVERTISEMENT
If one Pokémon Go event really disturbed players last summer was the closure of PokéVision, a third party service that made tracking Pokémon in the game a much easier affair. This is because PokéVision showed each Pokémon type on a map, and also told players how long they would remain there, making hunting for the creatures a more enjoyable activity and less of a hit and miss affair.

But controversially Niantic decided to shut down PokéVision and similar services, saying that their servers could not handle the load as they were preparing to launch Pokémon Go around the world, in a move that annoyed many players. And it’s logical that some were upset by Niantic’s decision when the Pokémon Go creator has not yet come up with a good tracking system for the game to date, even if the game’s “sightings” screen is not a bad substitute for the original “three-step” tracking system the game had.

Here’s how much money Genshin Impact has made to date