3. Does the game encourage trespassing? 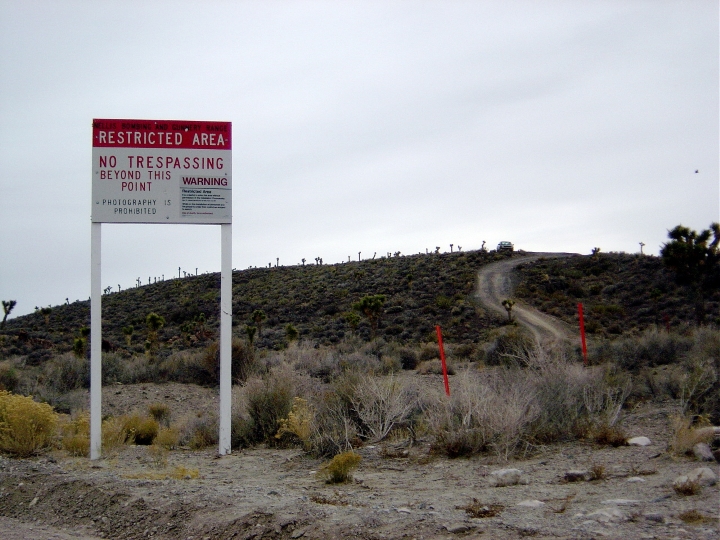 Although some have praised Pokémon Go for making players enjoy the great outdoors and get a bit of exercise in the process, as well as socialize and share their Pokémon experiences with others. But the fact that the game is played outdoors has caused its share of problems, not least of which is that some players have been trespassing in order to catch those elusive Pokémon.

This is due to the location of Gyms and PokéStops in the game, as a few are situated in people’s private property. And one man in the US state of New Jersey got so fed up with people wanting to enter his property to catch Pokémon that he actually sued the game’s makers Niantic. Of course, some would argue that some of the game’s PokéStops are not actually located in the most appropriate places, and many raised complaints about the fact that places like the US Holocaust Memorial and even Area 51 have also been PokéStops locations in the game.