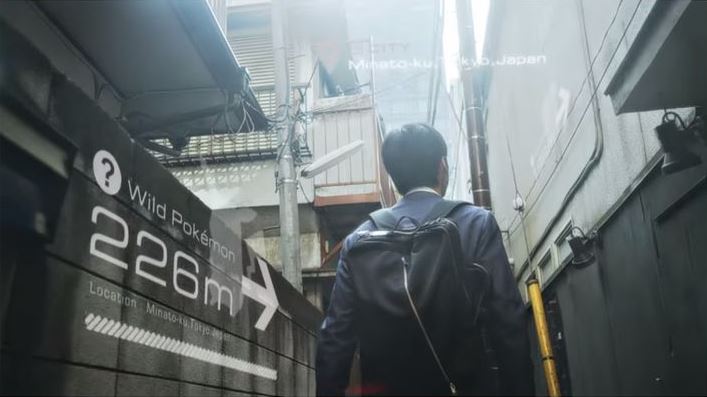 ADVERTISEMENT
If one thing is clear, is that Niantic’s Pokémon Go is an engrossing video game, and millions of people have already played this latest Pokémon game for countless hours. But it can be argued that a game like Pokémon Go, which must be played outdoors can potentially put players in danger, and this is not only due to the fact that PokéStops locations include the US’ secret military base known as Area 51…

You see, some Pokémon Go players have become so engrossed in the game that several accidents have been reported around the world. For instance, one man fell off a cliff in the US state of California, while another drove into a tree because he was busy playing Pokémon Go on his smartphone. Also, criminals have been targeting players using the game’s social features, by leading them to isolated locations in order to steal from them.

But still, these are a few isolated cases and most players have had a trouble-free experience playing Pokémon Go outdoors, even if it’s clear that Niantic’s game has been an endless source of controversy to date…