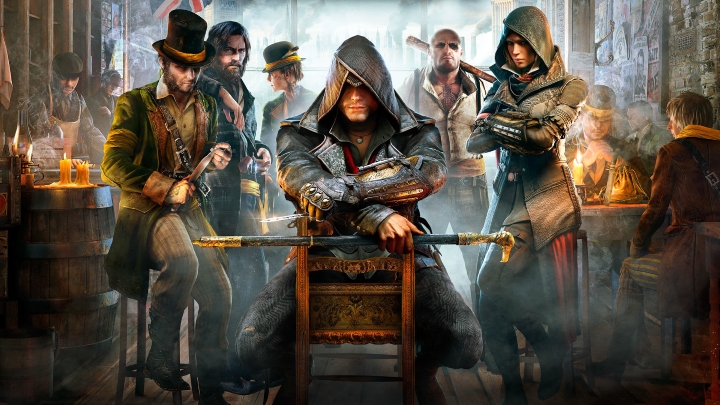 ADVERTISEMENT
Back in 2014 Ubisoft caused a bit of a stir when the company said that including playable female characters in Assassin’s Creed Unity would not have been possible as this would have “doubled the work”. The resulting backlash (and Unity’s poor launch too) was a bit of a PR nightmare for Ubisoft, and the company decided to make amends with their next game Assassin’s Creed Syndicate, which came out in 2015.

Assassin’s Creed Syndicate featured the first playable female character in a major Assassin’s Creed game to date in Evie Frye, who does get to kick butt as well as her male counterparts throughout the game. But sadly she’s relegated to side player status in the game’s cover, which puts her brother Jacob Frye in the centre instead. This was no doubt a controversial decision on Ubisoft’s part, as Evie is a major player in the game’s story but appears to be a supporting character judging by the game’s cover art… 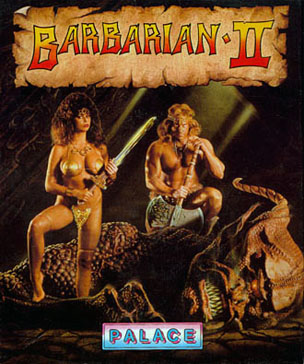 If one thing is clear, is that the old adage that “sex sells” is true even in the video game world. But back in the 80’s video games were still in an age of innocence, and were thought to be an innocuous pastime for young children. All this changed when Palace Software released their Barbarian game in 1987, which not only was shockingly violent and gory by 80’s standards, but also featured a provocative and controversial cover.

The game’s cover had model Maria Whittaker (who was famous for her topless shots) in a bikini, and muscle-bound actor Michael Van Wijk posing as the barbarian. Some called the game’s cover “pornographic”, and even religious authorities voiced their disapproval, but in the end this might have been a case of too much ado about nothing. The game obviously sold like hot cakes, and its great sequel Barbarian II: The Dungeon of Drax featured a similar cover (pictured).