Also, Disney is now letting renowned video game companies like Quantic Dream and Ubisoft make their own Star Wars titles, meaning the future is exciting for those who enjoy playing games set in a galaxy far, far away… So here follows a list of the top 5 Star Wars games coming in 2022 and beyond. 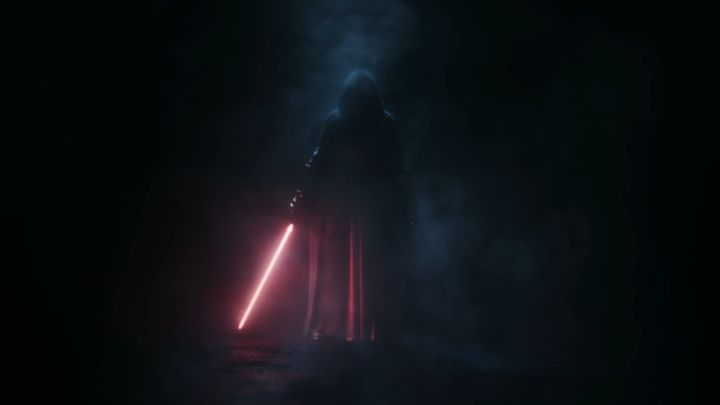 Back in 2003, BioWare released a game that left Star Wars fans reeling. Star Wars: Knights of the Old Republic was arguably the best game of that year, a riveting role-playing adventure set in the Star Wars universe. This turned out to be a breath of fresh air after the prequel movies left so many people disappointed. Knights of the Old Republic featured memorable characters like female Jedi Bastila and great locations like the Wookie planet Kashyyyk, which made playing a light or dark side Jedi the most fun it has ever been in a video game.

It’s a great thing that KOTOR is being remade then, although little is known about the remake itself so far. We do know that top voice actress Jennifer Hale will return to voice Bastila Shan (as heard in the trailer below), and that apparently BioWare (makers of the original game) won’t be involved in the remake, which draws from the stories of both KOTOR and its 2004 sequel The Sith Lords. Little-known Aspyr Media is taking care of development duties here, but hopefully this will turn out to be a fantastic Star Wars game when it arrives in 2022 or beyond.