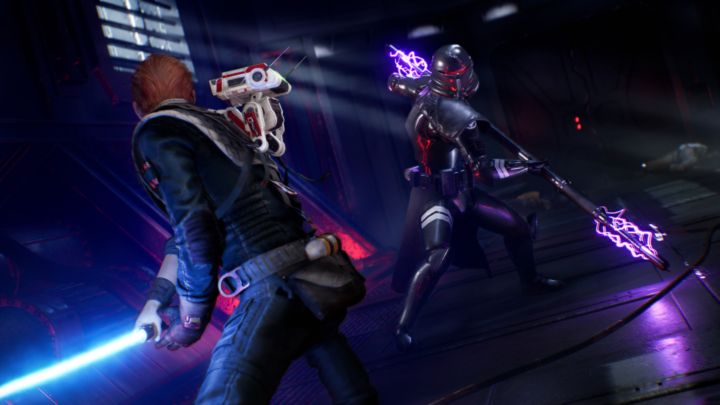 ADVERTISEMENT
One of the most highly rated games of 2019 was Star Wars Jedi: Fallen Order. The game does not feel worthy of such praise though: it boats a generic Star Wars story, derivative gameplay and bland characters. These include protagonist Cal, a Jedi Padawan struggling to survive during the time of the Jedi purges. This is when Imperial Inquisitors were on the hunt for the lightsaber-wielding warriors. The game does have its highs nonetheless: climbing an AT-AT walker and the lightsaber duels with the Inquisitors are exciting.

And whose who loved Fallen Order will be happy to know that a sequel is almost certainly on the cards. While publisher EA hasn’t formally announced Star Wars Jedi: Fallen Order 2, it did say it will continue to “invest” in the franchise after the game shipped more than 10 million copies in 2019. This means a sequel is almost guaranteed, then, especially taking into account the game recently surpassed the 20 million players mark, meaning eager gamers can almost certainly look forward to playing as the Jedi Cal once more in the not-so-distant future.