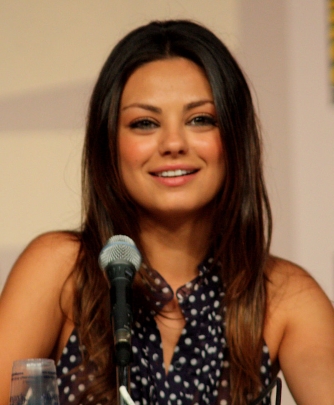 And not only has Mila Kunis played roles in video game movies, she’s also fond of playing them herself. She’s admitted in a podcast that she played the massively successful online role-playing video game World of Warcraft quite a bit, it seems. Actually the game consumed a big chunk of her life, and she even dragged her friends into the game, “playing all day sessions”. Although she eventually quit playing Blizzard’s game, this shows that even celebrities can fall prey to the addictive qualities of a great video game like World of Warcraft…