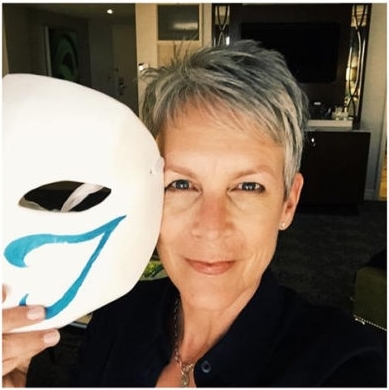 ADVERTISEMENT
Renowned Hollywood star Jamie Lee Curtis is known for her roles in movies like A Fish Called Wanda and 1994’s True Lies, for which she won a Golden Globe award. She’s also appeared in video game commercials, such as one for Blizzard’s world-conquering RPG World of Warcraft in 2010.

But clearly video gaming is also a personal thing for Curtis, as she even attended a gaming tournament in 2015 with her family. The celebrity was cosplaying as Street Fighter character Vega at the EVO 2015 fighting games tournament, although according to Game Informer, she actually plays as Cammy in the Street Fighter video games. She also attended another video game event, this time Blizzard’s Blizzcon 2015 in California in a World of Warcraft costume, which is something that she bragged about on her Twitter account, proving that this celebrity actress is truly fond of video games.