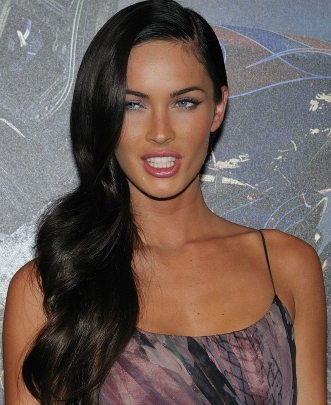 ADVERTISEMENT
It is clear that model and actress Megan Fox is one of the biggest actresses in Hollywood, and is also something of a sex symbol. So perhaps more than one male gamer will be shocked to hear that the Transformers star is active on Microsoft’s Xbox Live network, playing multiplayer video games like Halo, which she claimed to be a fan of in an interview with Collider.

She also professed her love for the Mortal Kombat games in another interview with What They Play, saying that Capcom’s game “works well with my brain”. And apparently she’s also fond of Guitar Hero and Nintendo’s Wii, with physical, sport-based video games being Megan Fox’s preferred titles.