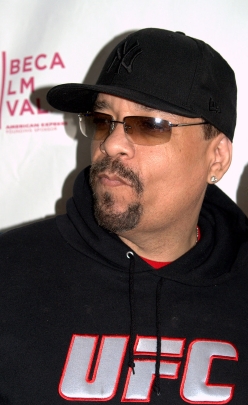 ADVERTISEMENT
Actor and musician Ice T has achieved celebrity status in the US due to his popular (and controversial) rap music, and also thanks to his role in the hit TV series Law & Order: Special Victims Unit.

And Ice T also happens to be a gamer, and one who’s actually done voice work for video games too, as he played the gangsta rapper Madd Dogg in Rockstar’s hit video game GTA III: San Andreas and the character of Griffin in the Gears of War 3 action game. And Ice T has even revealed his Xbox profile name publicly, proving his love of gaming, and it shows that the music star is fond of video games like Fallout 4, Tom Clancy’s Rainbow Six Siege and sports titles like PGA Tour.