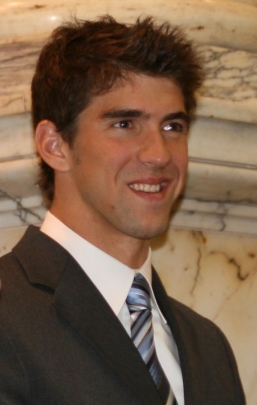 ADVERTISEMENT
Michael Phelps is certainly a star athlete who’s in a league of his own. And it is clear that his natural element is water, being able to swim faster than the average person can run, as the American shocked the world by winning a stunning 8 Olympic medals in the 2008 Beijing Olympic games, and is the most successful Olympian to date, having won a total of 22 medals across three Olympics.

And regarding video games, Phelps lent his name and likeness to a 2011 Kinect game that perhaps did not do the star athlete justice, as it wasn’t well received by video game fans. But still, Phelps clearly enjoys gaming too, and in an interview with The Post Game he stated he plays on Xbox and that he’s something of a Call of Duty fan, and at one point he was spending more than 30 hours a week playing Activision’s military-themed shooter. And even if he admitted to being shamed in multiplayer games by kids every now and then, it is clear his competitive spirit shone through in that game too…