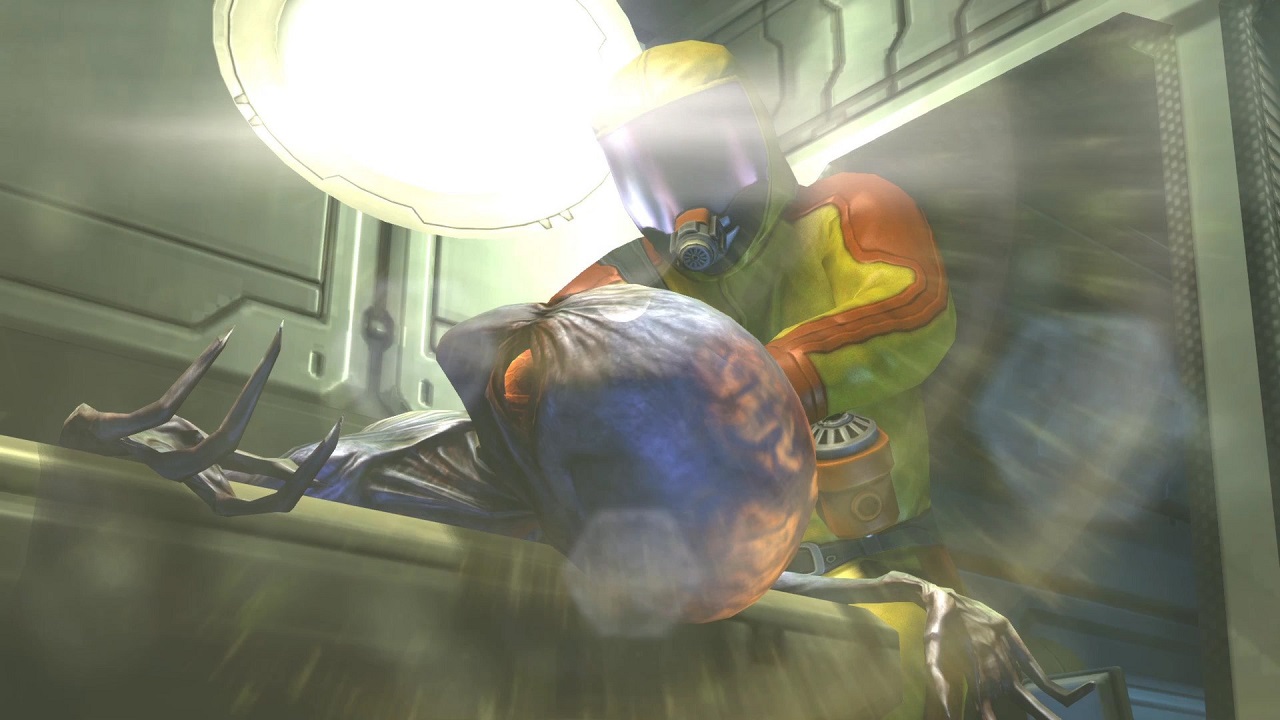 ADVERTISEMENT
If developer Firaxis’ X-COM: Enemy Unknown teaches us anything, it is that when the aliens invade Earth, dealing with them will be complicated. In this game you are in charge of the X-COM project, which is mankind’s last line of defense against the alien threat.

And aliens are attacking the entire planet: you have to dispatch your squad of brave soldiers to spots all over the world and fight the aliens in turn-based tactical battles. This requires some really fine positioning and slow, calculated moves, or else you risk losing one of your soldiers to alien plasma fire. And since your soldiers have different classes, from the sniper to the close combat specialist, these tactical battles sure are brain-twisting.

But there is more to X-COM. Back at your base there is a lot of involved decision-making to worry about: should you build satellites to spot UFOs or interceptors to take them down? Which research project should your scientists deal with next? There are a huge number of possibilities, for X-COM is a complicated, but rewarding, video game.