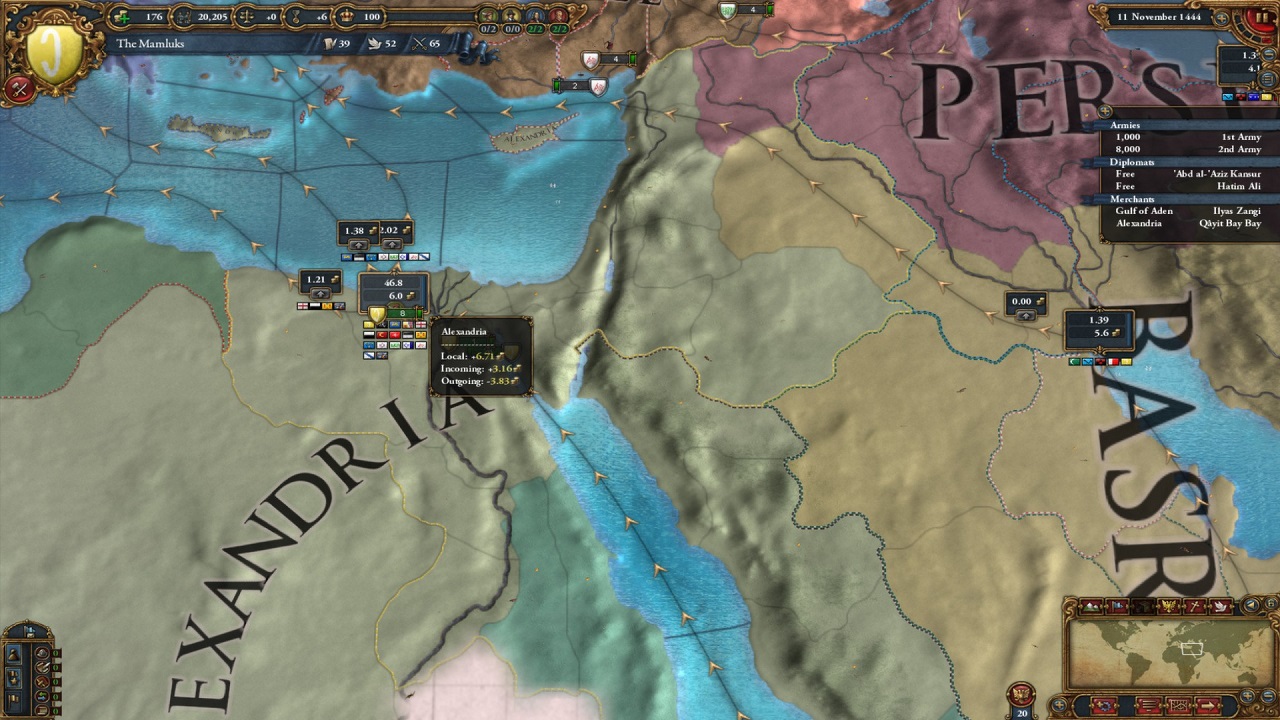 ADVERTISEMENT
If you thought Sid Meier’s Civilization games were complicated, then you haven’t tried the Europa Universalis series. As Edge magazine said in its review of this game: “Europa Universalis is the game you graduate to when you’re tired of Civilization”. And it sure is a richly detailed strategy game, covering hundreds of years of history and offering countless nations to play as.

It’s all a bit intimidating as well. Playing as Venice, a merchant republic, your goal might be to get rich through trade, but you could also opt to become a colonial power, or even engage the mighty Ottoman Empire in war. The game has loads of statistics to keep track of – even the inflation rate! As a matter of fact, there are enough stats here to please any wannabe accountant.

In the end though, Europa Universalis IV is so complicated to play that it stretches the definition of “entertainment”. At times it feels like work, so sadly most people will never get into a grand strategy game such as this one.