Without question, one of the biggest events taking place in the video game world this year is the launch of Microsoft’s Xbox One X console this November. Actually, this is the biggest console launch since Nintendo put out the Switch last March, and obviously many are excited about Microsoft’s console given the impact it could have on the gaming landscape.

This is because the Xbox One X will be the most powerful console in the market when it hits shelves this fall, meaning gamers could get to enjoy some of the best graphics ever seen in console games to date, aside from better in-game performance too… And without further ado, here follows a list of 10 video games with Xbox One X enhancements, which are due for release in what remains of 2017. 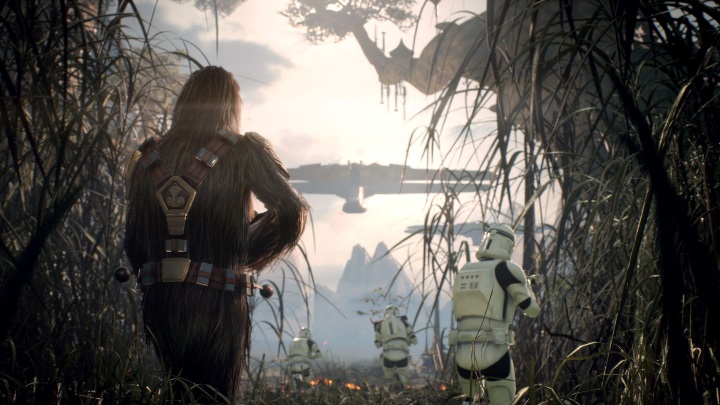 ADVERTISEMENT
While the original Star Wars Battlefront was a massive hit back in 2015, this game promises to go one step further and deliver an even better Star Wars experience than its predecessor. For starters, Battlefront II will have the much-requested single player campaign which was missing from the original game, which is set after the events of Return of the Jedi.

Of course, Star Wars Battlefront II will ship a plethora of multiplayer modes like the 2015 did, and will cover more eras than the earlier game did as well, including the prequel films and the new films too. So, this means you’ll be able to take control of characters like Finn and Darth Maul here, which will certainly be a boon for Star Wars fans. And the fact that this will be enhanced for the Xbox One X means those who decide to go for Microsoft’s console can expect higher resolution graphics and better game performance come Battlefront II’s release date this fall.