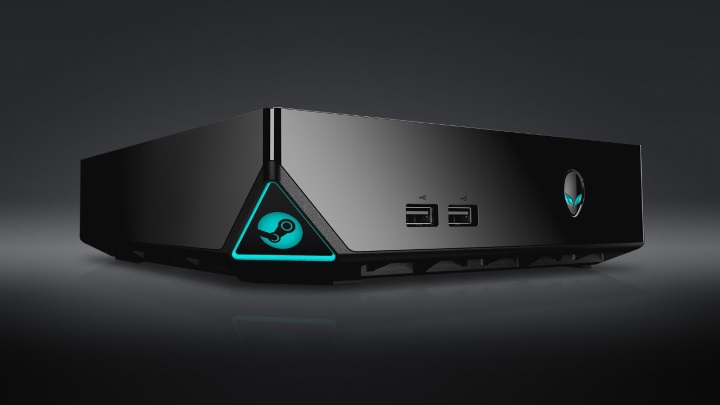 Even the most basic Steam Machine model will offer true HD gaming, which is great, of course.

Many console gamers expressed disappointment when high profile games like 2014’s Assassin’s Creed: Unity did not run at 1080p and 60fps. After all, this was supposed to be the “High-Definition generation” and most people thought the new-gen consoles, the Xbox One and PS4, would be powerful enough to run every game at 1080p. Sadly this is not the case, although the PS4 with its more powerful graphics hardware has managed to offer true 1080p gaming more often than the Xbox One. Actually, according to a report by Nielsen, one of the reasons many console players went for the PS4 this gen was its superior graphics hardware.

And a great selling point of Valve’s Steam Machines is that even the most basic model (the Alienware Steam Machine) will have a graphics card that can render 3D graphics at true 1080p resolution and 60fps. This means that gamers playing on a Steam Machine will get a superior graphical experience than Xbox One and PS4 players, as Steam Machines feature more powerful graphics hardware than either Sony’s or Microsoft’s console.