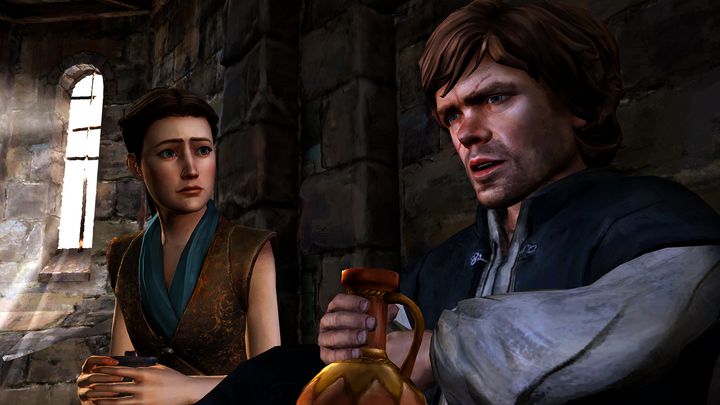 This adventure game sadly did not offer the same thrills as HBO’s popular show.

Despite the fact that this Telltale episodic adventure game is based on HBO’s massively popular Game of Thrones TV series, it failed to generate much excitement and lacked the intrigue and plot twists of the series. Also, despite Telltale’s games being renowned for offering plenty of player choice, it seemed few of the player’s decisions truly mattered throughout this adventure game series’ 6 episodes…

But at least the game offered an original story set in the Game of Thrones universe, letting players take control of several characters from the Forrester family in a new story set in George R. R. Martin’s fantasy world, even if the game’s plot or even the graphics just weren’t that great, although hopefully the planned season two of this video game will truly live up to HBO’s Game of Thrones TV show when it’s released sometime in the future.