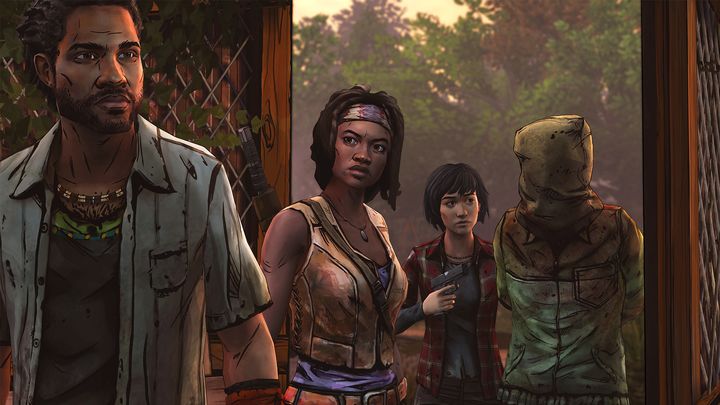 This Walking Dead spin-off had some good moments but wasn’t as great as the first two seasons.

The Walking Dead is Telltale’s most successful video game to date, and the studio has already released the pretty good season two, plus this spin-off miniseries starring Michonne. Although Michonne is not that great a character as Lee in season one or Clementine in season two, this miniseries had its highlights, like a prisoner exchange in episode 3, plus Michonne herself is an interesting character who’s dealing with a painful past after having lost her children during the zombie apocalypse.

In the end though, this miniseries did not reach the heights of the first two seasons of The Walking Dead, although fans of these Telltale series will likely want to pick it up all the same while they wait for the already announced season three…