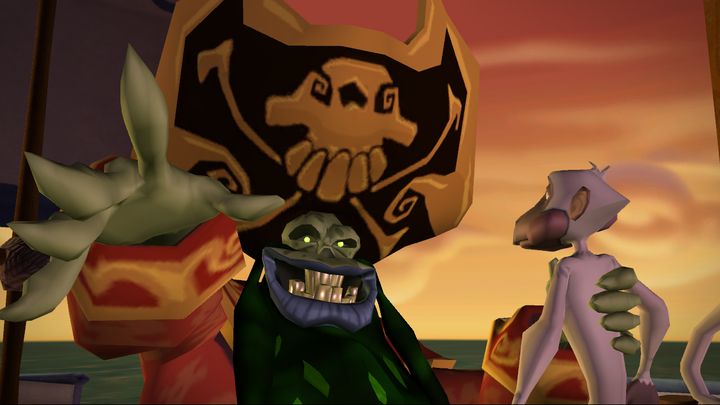 If one thing is clear, is that the Monkey Island adventure games by LucasArts were some of the best of the 90’s, thanks to their superb characters like pirate wannabe and protagonist Guybrush Threepwood, the daring governor of the Caribbean Elaine Marley, and the evil ghost pirate Lechuck.

So fans of the series were elated when Telltale Games announced they would be making a Monkey Island game, which thankfully turned out to be a quite great episodic adventure game which nailed the trademark Monkey Island humour and its hilarious pirate-themed situations, as returning protagonist Guybrush Threepwood inadvertently unleashes a great evil in the Caribbean and must find a way to deal with the voodoo curse and save the world, in what was a pretty great adventure game overall.