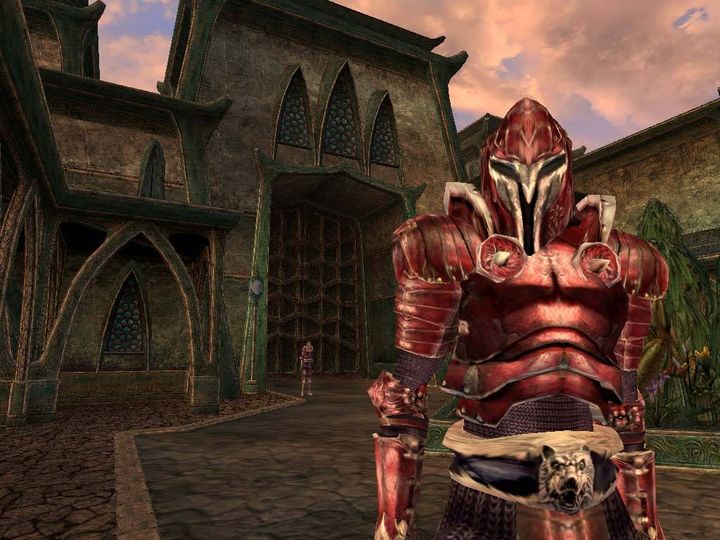 Exploring the province of Morrowind was a joy in this Elder Scrolls game.

Released back in 2002, Morrowind was the first truly great Elder Scrolls game and perhaps the finest open-world game many had seen back then. Adhering to Bethesda’s motto of “be whoever you want and do whatever you want”, Morrowind allowed you to explore the world and build a character as you saw fit.

And simply exploring Morrowind’s world was a joy in itself, as Bethesda’s fantasy RPG offered plenty of stunning sights, from the seedy port of Seyda Neen to the bustling city of Balmora.

Morrowind is an old-school RPG though, and its stat-heavy nature, static characters and a story that’s mostly delivered in writing might not appeal to modern gamers much. Although it’s clear that Bethesda’s game is an enduring classic, and was a success on both consoles and PC. Also the game’s two expansions (Bloodmoon and Tribunal) fleshed out the Morrowind universe in style, and are a worthy addition to what many consider a classic game.