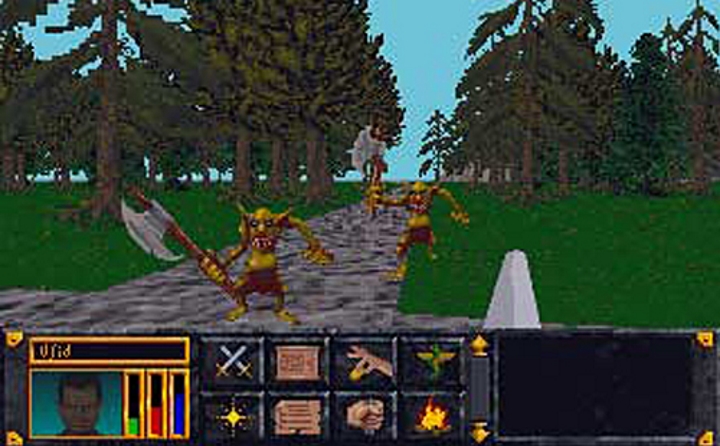 Players could explore Tamriel for the first time in 1994’s Arena.

This is the original game of The Elder Scrolls series, and introduced players to the fantasy world of Tamriel and the game’s playable races like the reptilian Argonians and feline Khajiits. Its story had players squaring off with battlemage Jagar Tharn who had imprisoned the Emperor of Tamriel and claimed the throne for himself.

Originally released on PC in 1994, the game became a cult classic despite being largely ignored by the gaming press, which shunned Bethesda’s open-word RPG. The game is now freely available for download on Bethesda’s website, even though its graphics and gameplay are obviously dated by today’s standards. But still, this was a game that started a revolution and its success made the open-world RPG more popular, with Bethesda releasing more great Elder Scrolls games like The Elder Scrolls III: Morrowind later on.