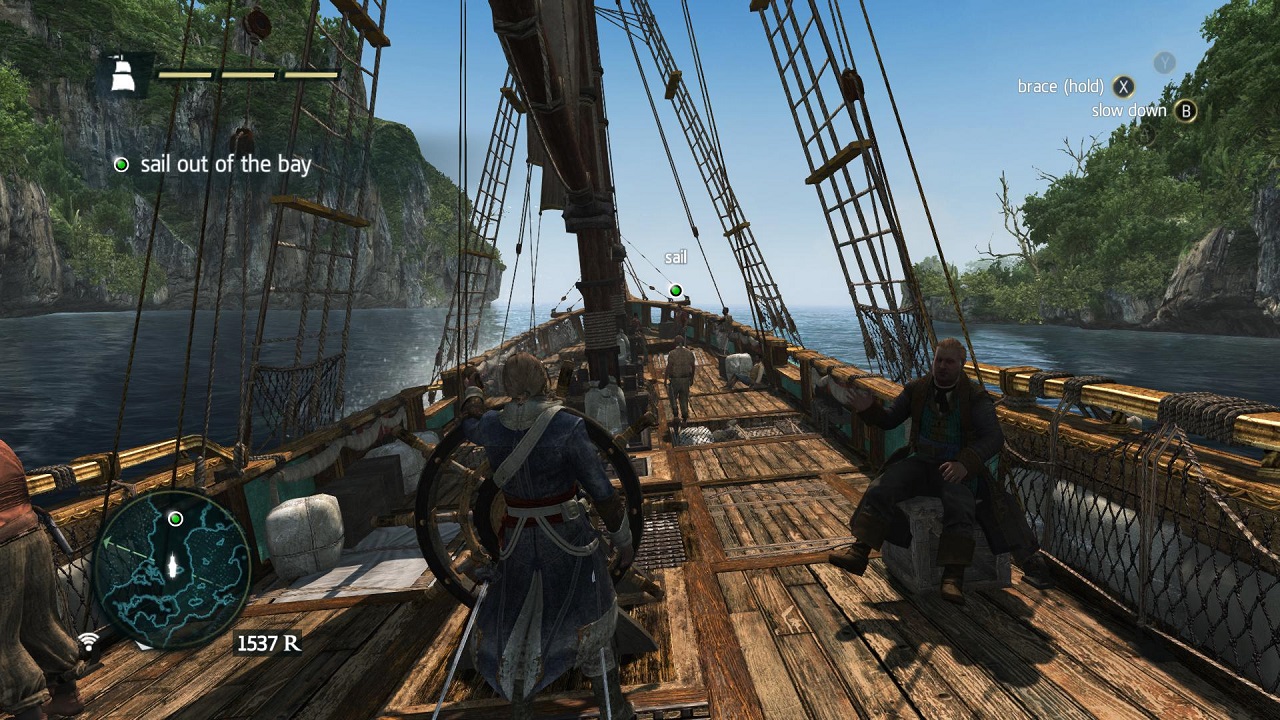 Playing as pirate Edward Kenway, you got to assault galleons for gold and visit iconic Caribbean ports like Nassau. Back on land, you got to enjoy parkour and climbing monuments in cities like Havana. Meanwhile, this told a story involving the Assassins and Templars, and their quest for power in the 18th century Caribbean.

Like other Assassin’s Creed games, this takes you to the present day every now and then, where you get to uncover a conspiracy in the offices of evil corporation Abstergo. There’s also a great cast of characters and a truly moving ending, making this one of the best Assassin’s Creed games of the 2010’s decade no doubt.