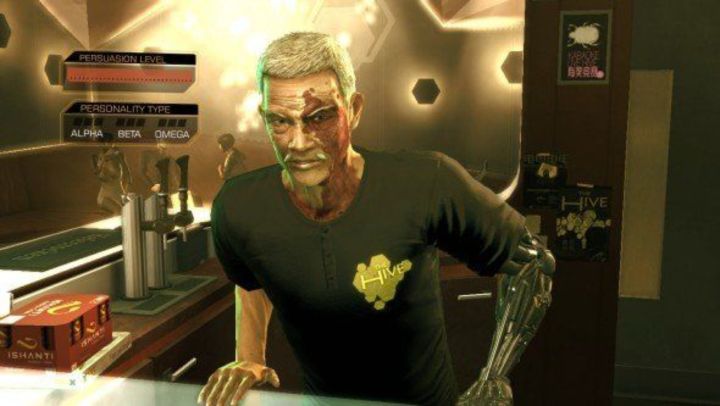 This role-playing game is played in first person, and takes place in a future world where transhumanism has taken hold: people have been implanted with augmentations, which give them superpower-like abilities. So is Adam Jensen, the game’s protagonist, who after a deadly attack on his company’s headquarters is fitted with the latest tech, and embarks on a globetrotting adventure in order to uncover a conspiracy in the game’s dark cyberpunk world.

Human Revolution sure proved to be a worthy successor to the original Deus Ex, offering many gameplay possibilities. You could shoot your way through a police station in order to reach your goal, but it was also possible to convince an insecure cop at the entrance to let you in. You could rely on stealth and sneak in undetected via the ventilation grid too – an often more satisfying option. The unfair boss fights let things down slightly, but this still is one of the decade’s big games for sure.