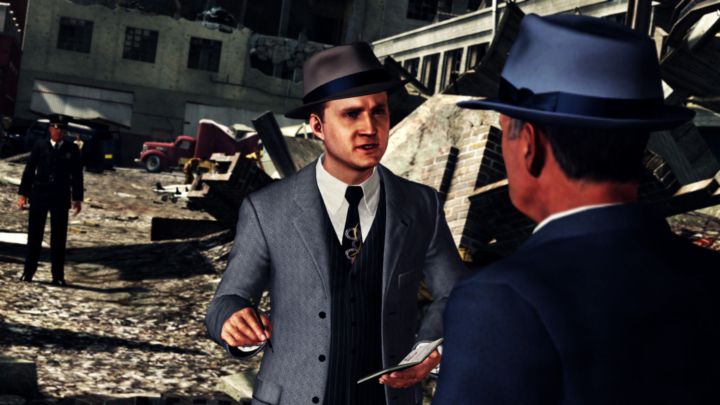 ADVERTISEMENT
L.A. Noire is not your typical Rockstar game. For starters, you are not on the wrong side of the law here, but instead play as a police officer who later graduates to detective in 1940’s Los Angeles. And this metropolis arguably is a better setting than that of the GTA games, full of historically accurate locations and brimming with detail and atmosphere, all to the sound of a terrific Jazz and Blues music score.

L.A. Noire also stunned people back in 2011 due to its facial animation, which made characters come to life like never before. Playing as protagonist Cole Phelps, you had to do the brunt of a police officer’s work: inspecting clues, taking part in car chases and engaging in firefights were the order of the day here. Tense police interrogations are a big part of L.A. Noire, with each case helping advance the game’s story, making this a crime thriller nobody should miss.