As the decade comes to a close, it’s time to take a look at the best video games released in the last ten years. And there sure were plenty of quality games for players to sink their teeth into, from open-world fantasy extravaganzas to intense action games – it’s hard not to be amazed at how good the 2010’s decade has been for gaming. So without further ado, here follows a list of the top video games to hit the shelves in the last ten years. 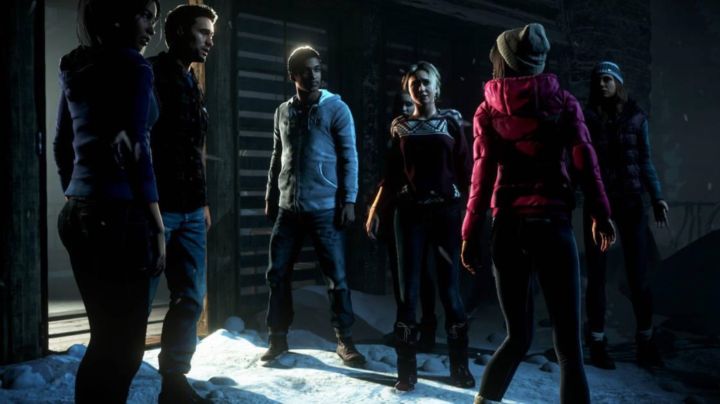 ADVERTISEMENT
Until Dawn left many people speechless back in 2015. Actually, this was a scary ride from beginning to end, but it also let you take control of eight different characters, with your choices determining whether each would live or die. And even if you were not fond of any of these teenagers, they were all superbly acted by real-life performers like Hayden Panettiere and Rami Malek.

A mountain cabin in British Columbia and its surroundings is the setting for a game which starts like a slasher movie and then plays like a monster flick in its second half. This also has plenty of replay value: things can turn out differently depending on your choices in this horror game, including quick time events that require split second button presses, keeping you on your toes throughout Until Dawn’s duration.