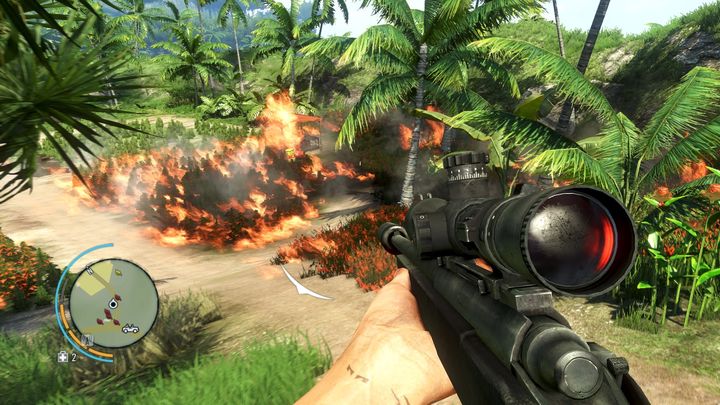 ADVERTISEMENT
When Far Cry 3 came out in 2012, some referred to it as “Skyrim with guns”, which is not far from the truth. Actually, the game’s setting (Rook Island) is a luscious open-world filled with side activities including races, searching for hidden artefacts and liberating outposts. You have a variety of weapons at your disposal for this task, from rocket launchers to grenades, and a variety of machine guns.

The game’s main story sees the protagonist Jason Brody butting heads with Vaas Montenegro and his pirates, with Vaas being one of gaming’s top villains, even if he disappears a little too early from the game though. The rest of the game’s cast is memorable too, with Jason struggling to save his friends on Rook Island from the pirates while becoming friends with the natives led by their mysterious leader Citra. All in all, Far Cry 3 offers tons of action in an exotic setting and fantastic gameplay, and is the best first-person shooter of the 2010’s decade for sure.