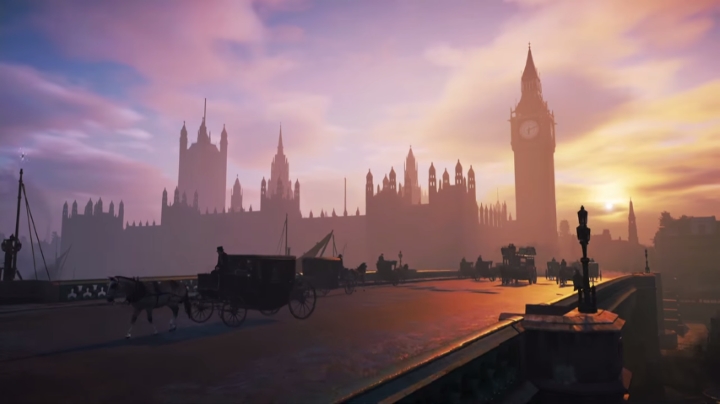 ADVERTISEMENT
Assassin’s Creed Syndicate was released after the slightly disappointing Unity in 2015, and thankfully turned out to be a solid Assassin’s Creed game set in Victorian London. And 18th century industrial-era London was certainly a great setting for the game, and the most massive and detailed city yet to feature in the Assassin’s Creed series.

The city’s monuments and landmarks such as St. Paul’s Cathedral and Trafalgar Square were present and correct, and so was the imposing Big Ben Tower, the famous clock tower adjacent to Westminster Palace that has become one of London’s iconic monuments. Of course, the monument is now known as Elizabeth Tower and London is no longer the scene of an Assassin and Templar conspiracy these days, but the famous tower’s recreation in Syndicate sure made playing the game a more enjoyable experience overall.